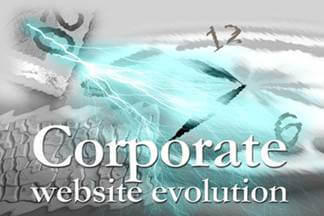 When we look back over the last 10 years, it is amazing how corporate websites have evolved over time. From the early days of “brochure-ware” websites to the two way web interfaces we see today!

Since web design is constantly changing, we tend to see corporate websites re-invent the wheel and design every year or two. Technology itself is evolving and adapting to the world around us and is a constant need. Since web design is dependent on the environment and surroundings it is always changing to keep one step ahead of what current technology is by pushing the boundaries of what technology allows.

When Mosaic was released at the end of 1993, it was considered the first graphical browser thought to be the most popular on the World Wide Web. This was even before HTML 2.0 was released and Netscape Navigator 1.0 had not even arrived till 1994 and it was with HTML 2.0 element support only. In Nov 1995 Internet Explorer 2.0 was released, and browser support had begun to have more advanced features. Some of those features supported tables and forms. The great thing here was that it was now possible to grow past single linear page of text that had been the norm from 1994-1995.

At this point the Web was still mostly the domain of trial and error where HTML was still not a priority. But by 1996 that changed when graphic designers discovered the new medium and then became their next challenge since the rage of Desktop publishing and Apple Macintosh rage was over.

March 1996: Netscape proved their worth and raised the bar in web browser technology when they released the Navigator 2.0 with its features of JavaScript, plug-ins and frames. The frames enabled repetitive information to be maintained in a single file.

Meanwhile, the “Browser War” heated up, and Microsoft was playing catch-up in the browser stakes. IE 3.0 was released during 1996 and it pretty much matched Netscape’s support of frames, plug-ins and Javascript—as well as including powerful new functionality such as VBScript, ActiveX, and CSS. In this era, corporate websites with frames where the navigation remained fixed and the rest of the page scrolled was considered the default design standard for corporate websites.

Corporate websites as a marketing channel

It was at this time when Marketing gurus were getting into the commercial potential of the web. Major corporations like Pepsi and Coca Cola were prime examples of how well the web could help promote and attract business. Pepsi’s website in 1996 was a force to be reckoned with of Web technology that packed a punch of; Java animated spinning logo’s, Shockwave, 3-D VRML, streaming audio, and QuickTime. This alone required many numerous plug-ins to be downloaded for the site to even work.

Coca-Cola’s Website in 1996 was rather tame by comparison—in fact it was styled as a “virtual museum”! But it, too, presented its Website as a “world” of games and entertainment, a “place to be”.

Around 1997-1999 Amazon.com became the focus as the “virtual bookstore” bringing e-commerce on the rise and in high demand. This alone opened up many opportunities for the corporate warriors to use this as a marketing tool for sales and a medium to deliver content.

It is then that Microsoft stepped in and caught up and took over the Netscape browsing technology. Microsoft out did Netscape by releasing IE 4.0.

1997 through 2004, HTML, Sticky websites, CSS2 and its functionality played a big role for web designers and they began to use these things to separate presentation from structure. At this point the rule of thumb and general consensus was that instead of enticing people to use the web, a web designer’s job was to try to make the user feel at home on a corporate website. One of the easiest ways to make the Web seem more familiar, and less alien, was to make the Web look and feel as much like the real world as possible. This culminated in 1997 with the brief rise and fall of “Push” technology and “multi-casting”, both of which aimed to deliver content and advertising directly to people’s PCs like a television broadcast. Over this period of time, many corporate websites became standardized and browsers became a mess of incompatible features that forced web designers to make HTML and CSS the web standards to help consistency and usability. Website templates became increasingly more popular and shared amongst many websites, thus, pulling away from the personalized and the branded feel.

The web took a turn towards not only personal computer but also to mobile phones, televisions, and other household appliances around 2002-2003. Web boundaries turned into a collection of “Web Services” also known to web designers and “Service Oriented Website Architecture”.

Over the past decade we have seen corporate web design go through much iteration, and are consistently driven by the ever-changing environment and users. Marketing and corporate businesses have a healthy appreciation of the web’s strength and its unique way it enables a two way street with its customers. Today, corporate Websites exist to serve their users and so their design must be personalized and loosely-coupled and branded.

Flying Cow Design has seen the evolution of the corporate website for over two decades. We have been at the center of this evolution, helping clients push the limits of technology and delight their customers and visitors. We continue to be at the forefront of professional web design, helping clients across industries. Write to us with your web design or redesign needs. 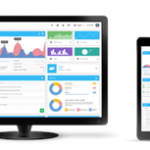 The importance of responsive web design
If you are a business owner looking to grow your business online, here are three 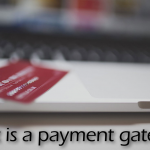 What is a Payment Gateway?
A payment gateway facilitates online credit card payment processing on your website. The software and 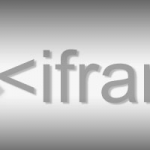 What are Iframes?
An iframe or inline frame is essentially a browser window set within the web page. 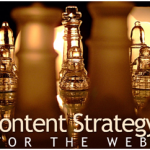 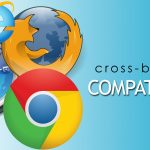 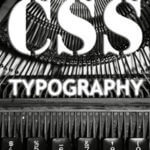 CSS Typography
Not often are CSS and typography used in the same sentence and in many ways, 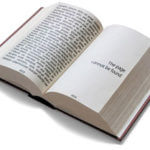 How to Fix 404 Errors?
It's rare to find a website to be completely free of errors. This is usually 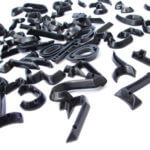 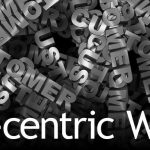 Customer Centric Web Design
Everyone has their own idea about what a good website design is. Since design and
Toggle the Widgetbar